My partner, Natalie Harmon and I approached this project as an exploration of researching opportunity, rather than a problem to solve. We wanted to explore the importance of story-telling in realizing one’s faith. Throughout history, the Christian faith has relied on storytelling, the verbal sharing of one’s faith, for collective encouragement and instruction. In our present culture, followers rarely practice this important exercise of storytelling, outside the institution of church.

We discussed and brainstormed several different types of collecting the data- the method of our research. Ideas included collecting written responses to questions, surveys, visual prompts, etc. Our initial method, however, was a simple interview. We created question sets that specifically prompted participants to share about their experiences with their relationship with God and specific stories of their faith. Through even the first few interviews we realized how we needed to clarify our approach:

In the initial interviews, we also prompted participants to reflect on how the project might impact them, or their reflection on the the goals of the project. Below is a clip from one of the interviews where a participant explained her perspective on discussing one’s relationship with God outside of religious institutions. 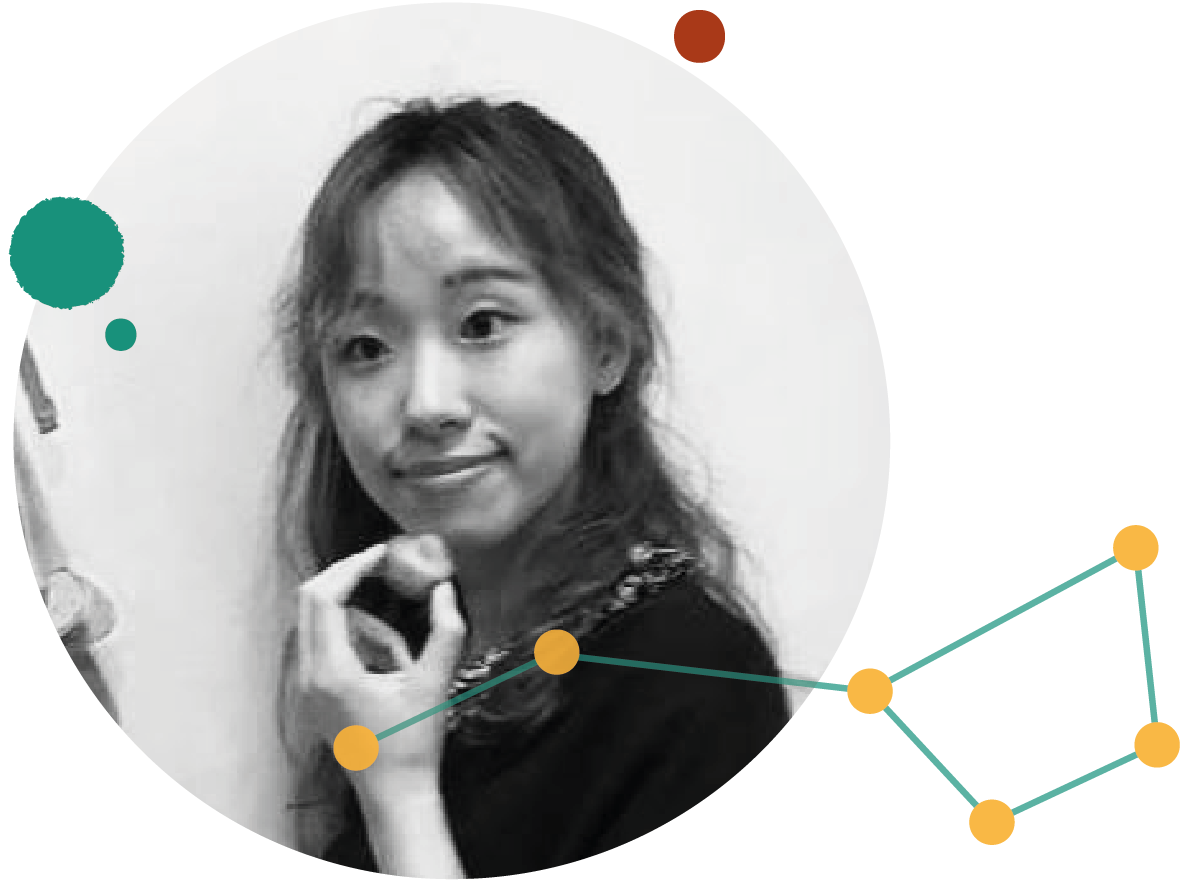 Through our conversations we began to discover that the questions that participants gravitated towards were about their tangible challenges. The more I listened, the more intrigued I became in framing these stories as a way to understand the landscape of the collective Christian faith in the context of college. A relationship with God is the most core value of a followers of Christ, but how this value addresses the challenging issues of this season of life is often left to the context of church only.

And with so many faith-related institutions, clubs, and associations we are able to subscribe to, barriers to a collective unity are formed.

Across school campuses, associations, and institutions, how can we reveal the interaction of our faith with the most salient topics of college life?

In order to address some of the problems we identified in the early research, we created some more constraints for the project. First, we determined that the interviewees would be limited to participants in college, or recently graduated. We made this decision for a couple of key reasons:

Second, the nature of the interview needed to be lead by the participant rather than us, the interviewer. In order to access the stories that addressed the individual experiences of any particular participant, they needed to be able to elect the topic that was personally impactful. We came up with a group of general topics that could encompass a number of experiences encountered in college. Our initial list included Identity, Ethnicity, Diligence, etc. We then took these back ‘into the field’ and tested them in interviews, to see which ones were more approachable.

We also did card sorting exercises with the topics to find the ones that were the most impactful to the participants. ‘Relationships’, ‘Identity’ and ‘Performance’ were consistently among the top picks, and ‘Calling’, ‘Stewardship’, and ‘Priorities’ remained at the bottom of the sort.